I’m Watching Megan Kelly, on NBC, interviewing Putin. While he denies any involvement with the US election, I’m keeping in mind something my father taught me as a little girl; The Russian Govt is not to be trusted, they are no friend to democracy or freedom, and we definitly do not want our own leaders to emulate the leaders there. I don’t know if the Trump campaign conspired with the Russians to steal this election. None of us do. Tho , the entire situation also reminds me of something my MOTHER taught me; You can’t be perfect, but you can be blameless. (I.e. No one can accuse you of conspiring with the Russians, if you don’t have secret meetings with the Russians) .

Upon my father’s return from these trips to Russia, my mother, brothers, and I would gather around his chair as he unpacked. I would watch my big, strong mountain of a dad, Blink back huge crocodile tears as he carefully pulled items from his trunk. The first trip home I expected his luggage was full of commemorative spoons, T shirts, and novelty nesting dolls. By the second and third venture, I knew better. What my father tearfully unpacked from every trip, was beat up toys, dirt smeared baby dolls, broken picture frames holding photos of proud Soviet Soldiers…Gifts. Every item was a gift. Most of them came from orphanages where dad had visited & spent hours playing with children. At the end of his visit these poor, parent-less, nearly forgotten, little children who had next to nothing of their own, would tug on my father’s arm, proffering as a gift their ONLY TOY. Of course dad didn’t want to take these things. But, He was told it was an insult to deny their gifts. So, he humbly accepted toys, coats, hats, medals & every day trinkets from children or families living in a kind of poverty most of us will never even see.

At one time We welcomed a friend of my father’s from Russia, who had come to the US, into our home. The friend was a woman who had been His interpreter on many trips to the former Soviet Union. Her room was next to mine. She often acted as a nanny and occasionally as a big sister figure. I would stay up late and listen to her talk about her home, her family, the conditions in her country and the painful things she had suffered at the hands of one of these Russian Govt Men we hear about more & more on the news. She was a kind woman with a big heart. Like a lot of us, She loved her country, but knew her Govt was deeply flawed & did not represent the will of its people.

I’m not sure what happened in our election but, I hope that as a country we are discerning enough to remember that the Russian Govt does not represent all Russians and that we can not allow our Govts to kick up another war-cold or otherwise- between the citizens they govern. I don’t know a whole lot about the intricacies of foreign policy but I know what I saw as a child and heard growing up, which was enough to firmly imprint on me the fact that the values of the Russian govt do not reflect our American values. Also, that the only way to continue to be a humane nation that condemns human rights violations, is to remain an icy distance from the type of Govts whose policies are in no way congruent with that one defining American Value, our humanity.

Any dance with the “devil” is dangerous. I fear DJT & Putin are waltzing the night, and our country, away. 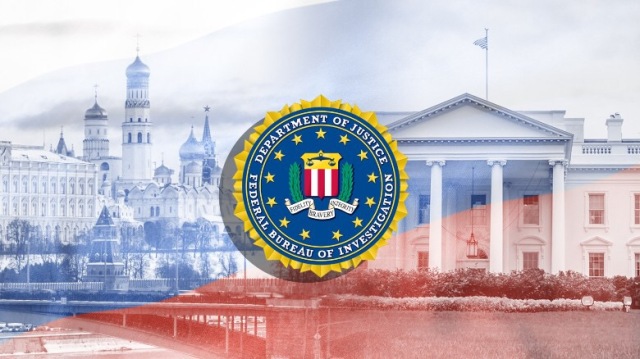 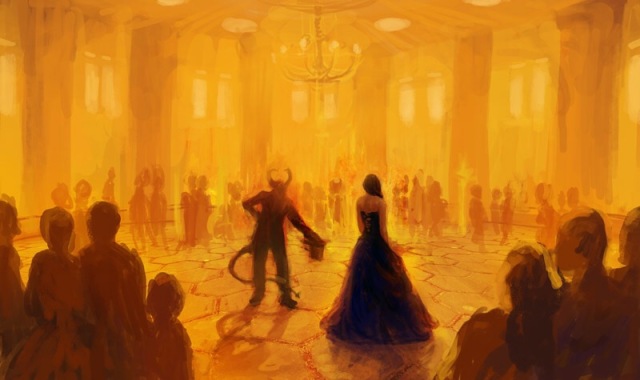